Movie Theaters, the End is Nigh! 1917 and Netflix

As a film, 1917 is excellent. The story is exciting, plausible, and well-told. The leads are likable and underplay their roles effectively. (These are British soldiers, after all.)  Some of the action scenes are stunning – the plane crash teased in the trailer is a high point. Another sequence in a bombed city was flashy (in both senses of the word), but I don’t understand what was lighting up the town he ran through at night. (Bombs? Flares? Who was firing them? Why?) The famous actors play their bits well, particularly Colin Firth, but I’m glad that the two leads are not well-known as it helps with the “it could be anyone” idea of a soldier grabbed at random on whom so much depends.

More relevant to this post is that 1917 is a BIG SCREEN MOVIE. On the big screen the movie’s visually immersive, something that works particularly well in parts of the film that have us running through the trenches with the characters. My showing was a large-screen theater with Atmos sound, so you feel the explosions, yet the quiet lines were clearly heard. (I dread trying to understand the whispered dialogue on a home TV. I’d probably turn on subtitles – despite their ruinous effect on the experience – because home audio has been dumbed down over time. I miss stereo receivers!) One aspect getting well-deserved credit is the use of tracking shots, in which the camera moves along with the characters – especially a few shots where it skims across the water over a river or through a waterlogged bomb crater. These contribute to the “You Are There” effect that only the immersive theater presentation provides.

Go see 1917 on the big screen and savor these big screen experiences while you can get them, because your chances to do this will continue to diminish!

I’m cynical about this because over the last few months, I’ve witnessed the bankruptcy of the Art Theater Foundation and the shutdown of the Art Theater – for now at least. The closing of the Art is an inevitable result of the seismic shift going on in movie distribution which I boil down to one word: “Netflix”.   Netflix (and its ilk, it’s not just Netflix, but they’re the “Kleenex” of this bunch) has crushed Art House movie distribution in three ways.

I expect more movie theaters to close in the coming years. This feels like another wave of closure similar to the impact of video tapes, DVDs, and HBO in the 80s and 90s. (Or the one in the 1960s from the growth of TV.) Then, as now, the competition for people’s entertainment time among more providers led to a reduction in movie theaters.

Of course, movie theaters won’t go away completely. I think there’s always going to be a limited market for movie exhibition (and I hope to return to it one day!), but the last 3 years have seen a tremendous shift in movie-going habits. Movie theaters will continue to close and the movie-going experience will become a less-frequent event for a dwindling and aging audience, until it seems as quaint and deliberate as reading the Sunday paper or going to the shopping mall.

Also ending is the general rule that stories told should be 2 hours long. Because people are now used to consuming stories in one-hour chunks, movie-makers can tell an arc that takes 5, 15, or 50 hours.  People will be able to watch those in bits or binges, as they wish. I think that opens whole new exciting opportunities, but it will only hasten the end of movie theaters as it’s logistically impossible to replicate the bits/binges convenience that you can get at home or on your mobile device. (By the way, Martin Scorsese is not happy about that, but he should have thought about that ahead of time.)

So, my advice is to see 1917 on the big screen, and appreciate it for the theatrical event that it is, and the end of the era that it represents.

But First... Let Me Take a Selfie 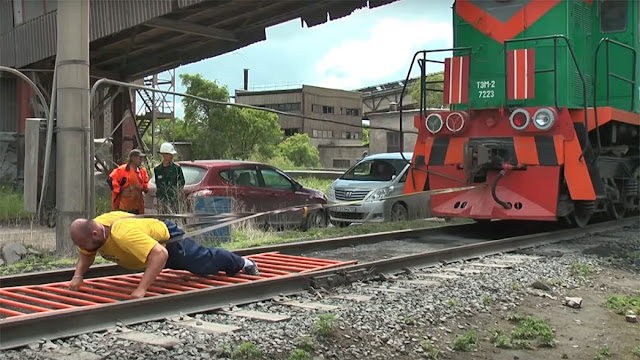 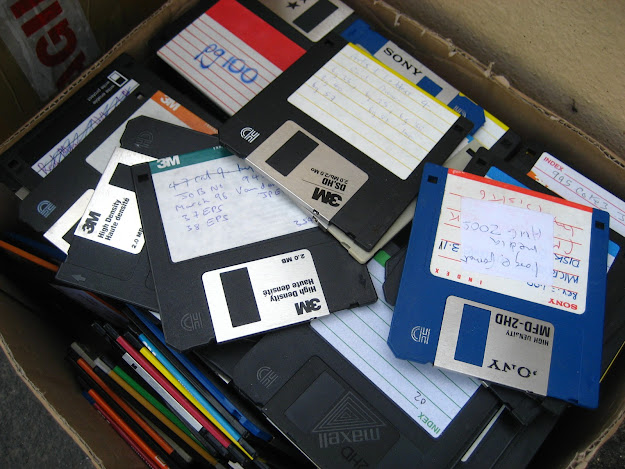 Get Your Shit Together: Work Edition